As you are likely aware, this past Thursday Great Britain voted in a national referendum to leave the European Union after 43 years of membership. With a turnout of 75% of voters and an outcome that took pundits, pollsters and the markets by surprise, UK voters voted 52% to 48% to exit. The results left the financial markets in turmoil, with the British pound dropping more than 11% intra-day to close down 6% on Friday against the dollar (Pacific Global Investments and John Hancock Investments)

The long term impact is uncertain. The referendum itself is not binding, so there exists some question as to whether the UK will adhere to it. If they do, the timing of the exit is indefinite, as is the potential impact. Without question, the UK leaving the EU will have some economic impact. Presumably the financial industry, which is central to the British economy, would lose passport rights, making it harder for UK companies to do business in Europe. This will require negotiation of trade agreements between the UK and Europe (and the UK and the rest of the world, for that matter). That, in and of itself, isn't a terrible outcome, but it does produce more "friction" in the British economy.

There are also the potential political implications. Scotland recently held a referendum regarding secession from the United Kingdom. The vote failed, but narrowly. Scots and the Northern Irish, however, voted overwhelmingly in Thursday's vote to remain a part of the EU. This could, conceivably, be a catalyst to revisit the secession issue, potentially with a different outcome.

It is an interesting and unprecedented issue in many respects, and it presents a great deal of uncertainty - which, in general, financial markets abhor. The S&P 500 was down around 3.5% on Friday. Japan's Nikkei index closed down 8% (Pacific Global Investments). European financial stocks were down more than 10% (Morningstar). As is often the case, there was a flight to "safe haven" investments. The yield on a 10 year US Treasury note was pushed down from 1.74% at the start of the day to 1.57% by the end. Gold rose 4.64% and the yield on the 10 year German bund fell to an all-time low of -0.17% (Pacific Global Investment).

Even more than the financial markets, the media markets have been in a tizzy. I've spent the weekend reading emails and articles about the "Brexit" impact.

But perspective can be useful.

While the focus last week was on Friday's "Brexit," the Dow Jones Industrial Average gained 130 points on Monday and 230 points on Thursday. As of the close of business on Friday, the Dow was down only 0.1% for the year - hardly cataclysmic. Bonds are up 4.7% for the year; gold is up 23.6%. Diversification, while not a panacea, has helped.

Middling investment years rarely imperil financial plans; it is the outliers that generally pose the big risks to financial security. We endeavor to design portfolios to be resilient, and to support your objectives and your financial planning. The market gyrations surrounding "Brexit" haven't had a material impact on that. As a result, panic hardly seems warranted.

Instead, now might be a good time to capitalize on opportunity, and stock up on scotch.

If you'd like to discuss the impact of recent events on your portfolio or your financial planning, please don't hesitate to contact us. 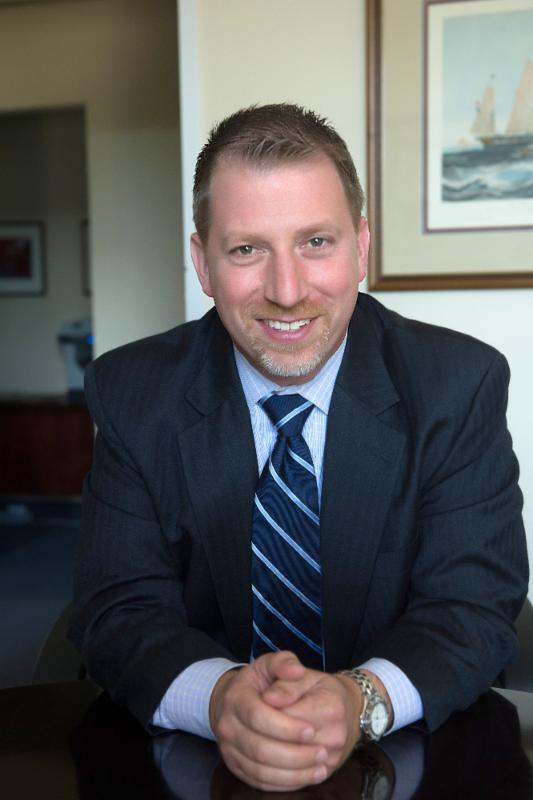 Know a colleague or friend who has complex investment or financial needs and would benefit from a stronger advisor? Just send a brief email introduction to us, or call 703.916.8400 with contact information. We'll politely contact them to schedule a free consultation and provide our observations and recommendations.

MARKET RECAP August was a difficult month for the equity markets, with the S&P 500 down 2.66% and the MSCI EAFE index down 2.77%. It was an even worse month for riskier assets: small company stocks (Russell 2000 index) was down more...

MARKET RECAP The economy continues to show signs of both strength and weakness. The four week average for jobless claims fell to 211,500, which is near its lowest point in 50 years. In addition, continuing claims of 1.70 million for...